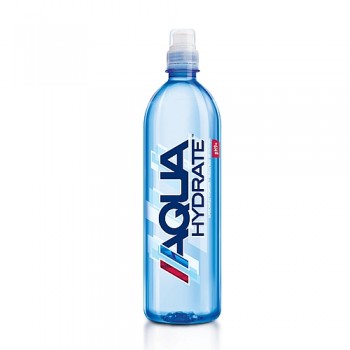 AQUAhydrate is a Southern California-based performance water brand founded in cutting-edge technology and science. Through a proprietary, multi-step process, our water is purified to some of the most rigorous standards in the industry, raised to an alkaline pH of 9, and then supplemented with blend electrolytes and naturaltrace minerals. It is this powerful synergy between alkalinity, electrolytes, and trace minerals that fuel ultimate balance, performance, and hydration.AQUAhydrate is the water of choice for elite health and fitness authorities plus elite athletes and celebrities such as Sean (Diddy) Combs, Mark Wahlberg, All-Pro Vince Wilfork of the New England Patriots, professional women's basketball player and Olympic Gold Medalist, Delisha Milton-Jones, woman's Rowing Erin Cafaro and countless others. AQUAhydrate is the official sports water of the men's and women's USA Water Polo Teams and proudly boasts the Woman's gold title championship from the 2012 Summer Olympics. 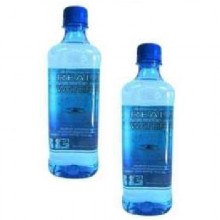 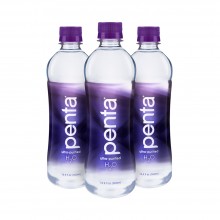 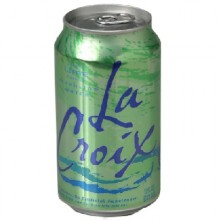 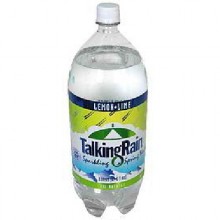 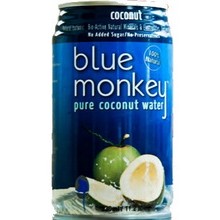 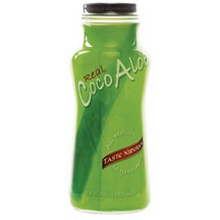 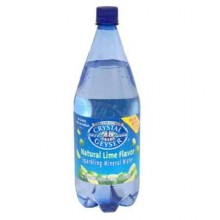 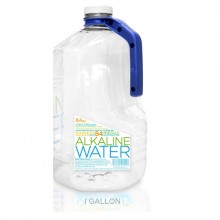 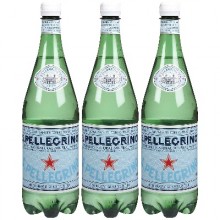 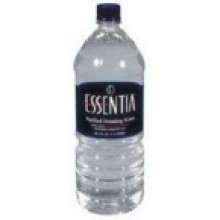 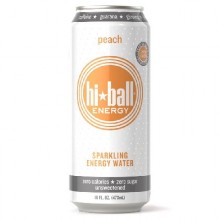 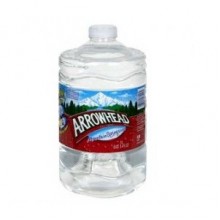 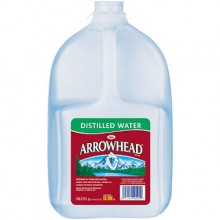 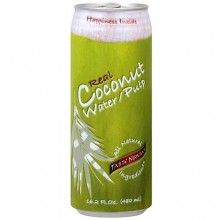