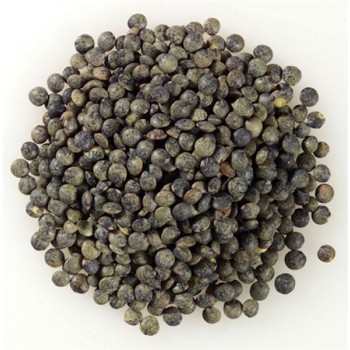 Lentils are legumes, seeds of a plant whose botanical name is Lens ensculenta. They grow in pods that contain either one or two lentil seeds.Lentils are classified according to whether they are large or small in size with dozens of varieties of each being cultivated. While the most common types in the United States are either green or brown, lentils are also available in black, yellow, red and orange colors. These round, oval or heart-shaped disks are small in size, oftentimes smaller than the tip of a pencil eraser. They are sold whole or split into halves.The different types offer varying consistencies with the brown and green ones better retaining their shape after cooking, while the others generally become soft and mushy. While the flavor differs slightly among the varieties, they generally feature a hearty dense somewhat nutty flavor. 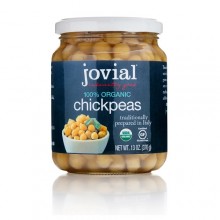 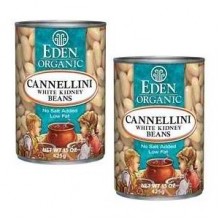 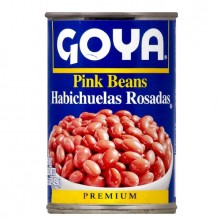 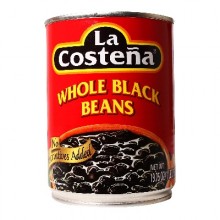 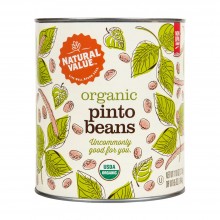 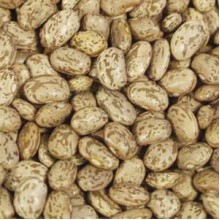 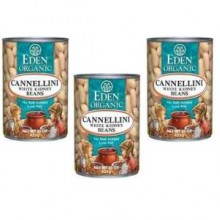 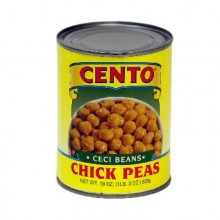 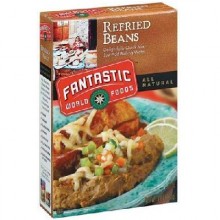 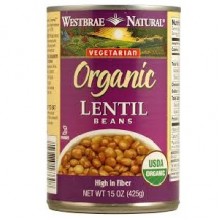 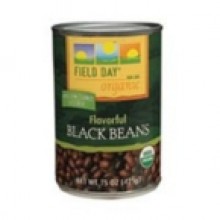 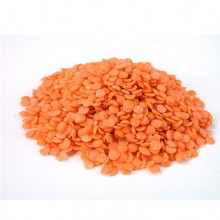 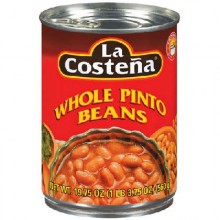 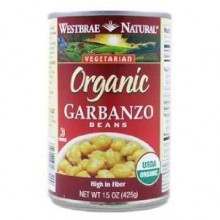