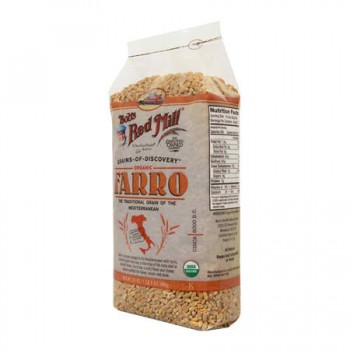 Take a culinary voyage to the Mediterranean with farro, a hearty grain that was a mainstay of the daily diet in ancient Rome. Some say farro is the original ancestor of all other wheat species - the mother of all wheat. In ancient Rome, farro was a staple food that provided the main source of nourishment for the Roman legions, and it was even used as a form of currency. Today this Old World heirloom grain is still highly regarded in Italy, where it has been grown for generations by Tuscan farmers and is featured in many traditional dishes. 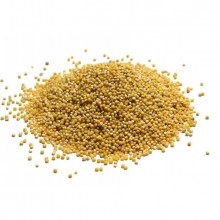 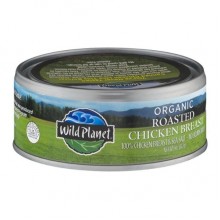 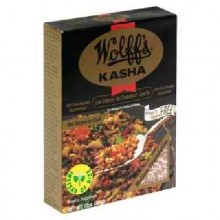 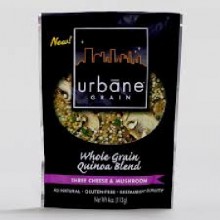 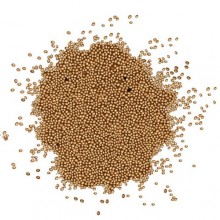 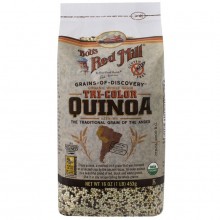 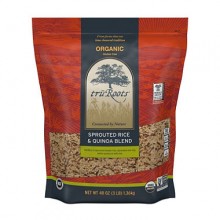 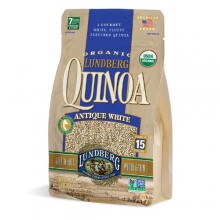 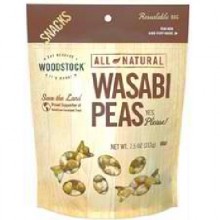 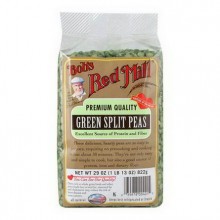 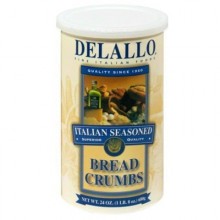 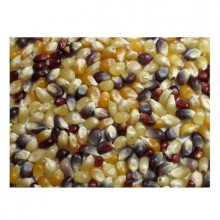 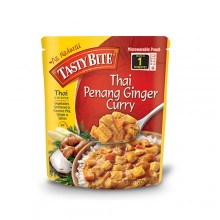