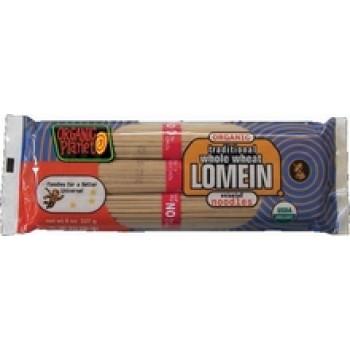 Lomein is the flat Chinese-style pasta resembling fettuccine popular as the traditional staple food of North China and familiar to generations of Americans as the noodles used in Chinese restaurants. Perfect served hot in winter or cold in summer. ORGANIC PLANET¬ Traditional Whole Wheat Lomein noodles are the smoothest, quickest cooking organic Asian-style whole wheat pasta ever to be sold in the natural foods market. While both wheat noodles like Lomein and buckwheat noodles like Soba can be stir-fried, Lomein more readily absorbs the flavor of broths, sauces, and seasonings because of its less assertive flavor. By the same token, when serving wheat noodles like Lomein with dipping broth, the most popular use of noodles in Japan, the broth is usually less intensely flavored with shoyu and mirin than when using Soba. 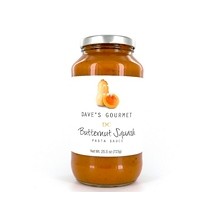 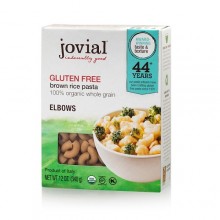 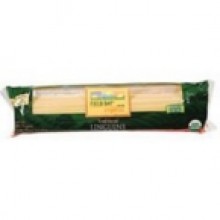 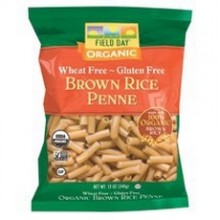 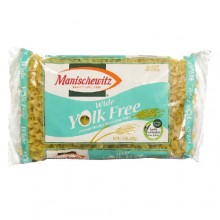 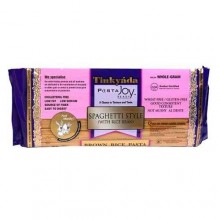 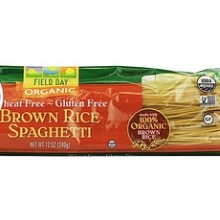 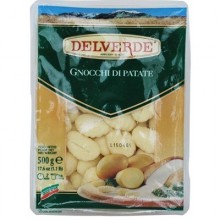 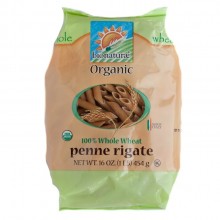 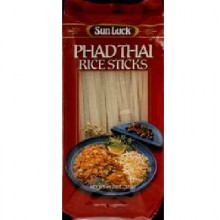