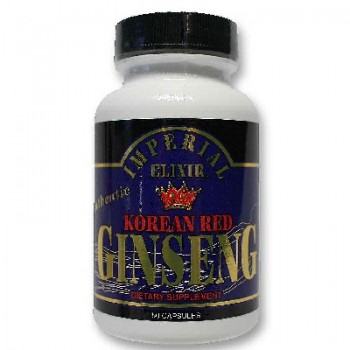 AuthenticDietary SupplementServing Your Needs Since 1973The best and most expensive ginseng roots in Korea are carefully cultivated, culled and then cured into becoming Korean Red Ginseng. For this reason it is called the King of Ginsengs, and considered to be a yang stimulating variety, reputedly assisting energy and stamina. Studies show that it contains several active ginsenosides not found in the uncured or white ginseng. Imperial Elixir uses only authentic, high quality Korean Red Ginseng imported from Korea and then assayed in the U.S. to ensure high potency.Suggested UseAs addition to diet take 2 capsules per day with water or as a tea.Other IngredientsGelatin (capsules), rice powder & magnesium stearate.WarningsDo not take during pregnancy. Keep out of reach of children.Do not use if safety seal is broken. 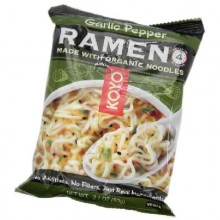 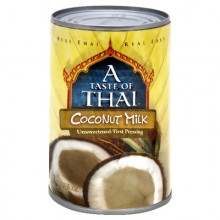 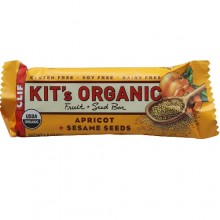 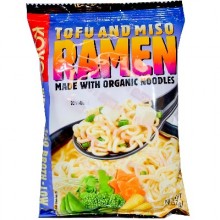 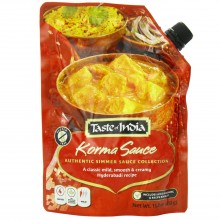 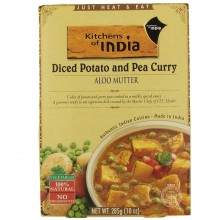 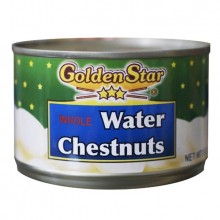 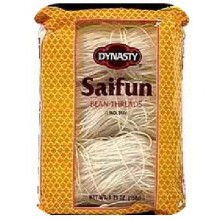 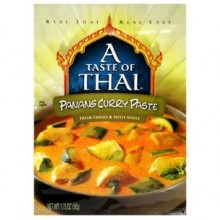 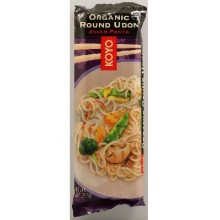 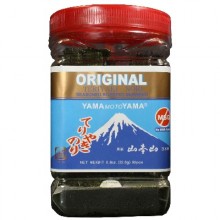 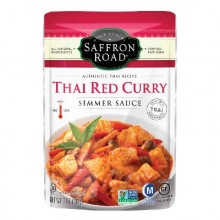