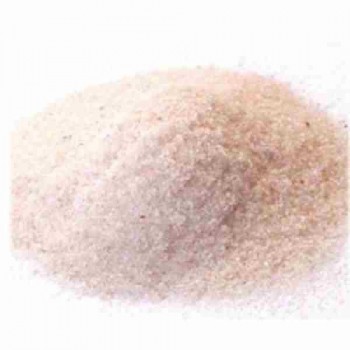 Saindhav - the Himalayan rock salt, pink salt or Halite has been revered as the most superior amongst all types of salt. Named after its origins in Sindh region (now in Pakistan) i.e. Indus Valley Saindhav belongs to the highest echelon of functional foods in Ayurveda. It was formed about 500 millions of years ago during the Cambrium geological era, when the primordial ocean dried up, leaving pockets of salts sealed inside layers of earth and rock. Like many other principles and practices of Ayurveda, use of Saindhav has also been incorporated in many rituals of Hindu religion in India. Foods consumed during Hindu religious fasting rituals are cooked exclusively with Saindhav. Unlike other salts which promote indulgence and temptation, Saindhav is believed to be dominant in Sattva guna which promotes positive attitude and purity of mind. 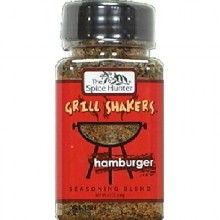 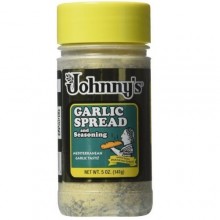 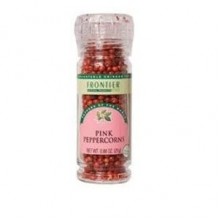 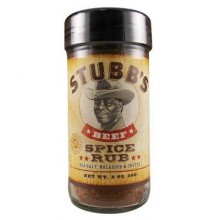 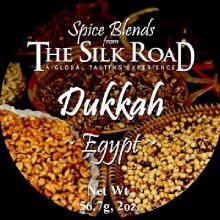 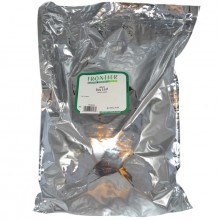 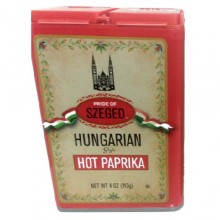 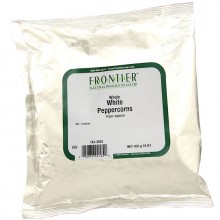 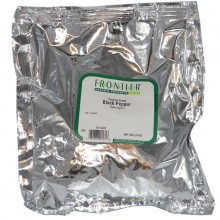